If you’ve paid any attention to the IT blogs, news magazines, and tech journals, you’ve likely noticed the trend toward everything being ‘software defined’. You’ve probably heard of software-defined data centers, software-defined networking, and more. Software-defined storage marks a revolutionary new way of building and managing storage — one which costs less, yet is more agile, more reliable, and better supports multi-tenancy. So, what are the differences between software-defined storage and traditional SAN and NAS? 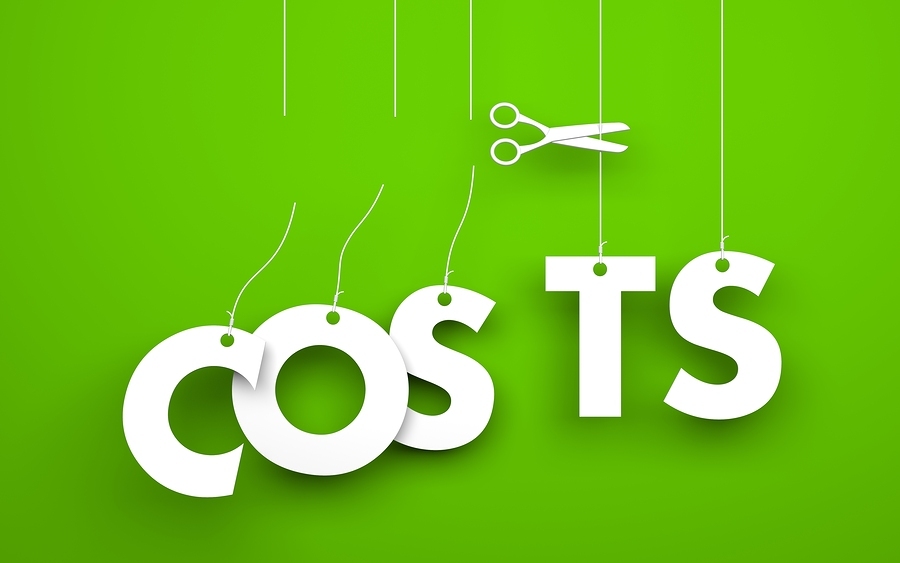 Software-defined storage is more affordable than traditional SAN and NAS, largely because it does not rely on an expensive set of hardware to achieve reliability.

Typically, data storage is expensive. SAN and NAS vendors have historically depended on custom-made ASICs, custom-made circuit boards, and custom-made real-time operating systems. Just the ASIC can run from $10 million to $20 million in development costs, which contributes considerably to the costs of data storage. Functionality is actually a small part of the costs of traditional storage. The bulk goes toward developing custom hardware and software and testing to assure interoperability of the custom systems.

Agility is the speed at which the storage vendor can make changes. This one is easy — in the case of traditional NAS and SAN vendors, changes take weeks, and perhaps months. With the software-defined cloud storage provider, the same changes take one minute. Yes, you read that correctly. 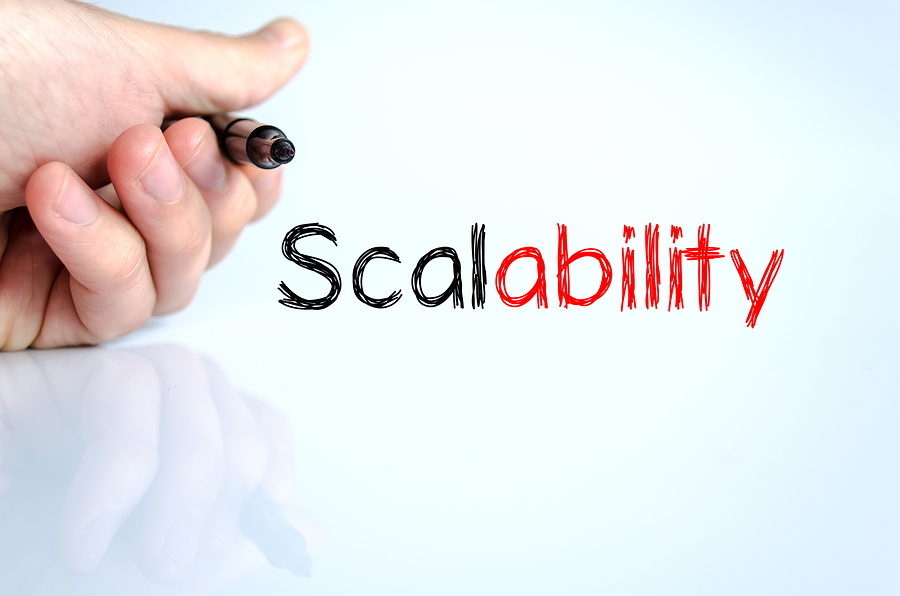 SAN is only scalable up to a certain point. Software-defined storage is vastly scalable, meaning you can literally get as much as you need. Additionally, you can scale up quickly, meaning your cloud storage vendor isn’t holding you back when it’s time to act.

Traditional SAN arrays are extremely limited in their scalability. Even SAN arrays that are made to be scalable can only scale out to a maximum of around 16 controllers, and that is only if they aren’t using SSD. Software-defined storage is not limited in such a way. Like the cloud, it can scale to hundreds of thousands of nodes — meaning that it is theoretically scalable without limits.

In the typical SAN and NAS storage configuration, since the devices are limited in their potential for scalability, these devices usually fulfill a singular purpose, and there is no reliable separation among the workloads. This leads to performance issues and a lack of self-provisioning by the software applications running on the hardware. Usually, customers invest in multiple storage arrays and use physical separation to segregate the workloads. This runs up costs, and unused space is simply wasted. It’s also a harder configuration to administrate, because they have to manage a number of storage arrays, often from different vendors and with different management consoles.

For the software-defined storage you need, contact us at Zadara today.

Or download our white paper explaining the differences between storage-as-a-service and traditional SAN and NAS.

Close Menu
We use cookies on our website to give you the most relevant experience by remembering your preferences and repeat visits. By clicking “Accept”, you consent to the use of ALL the cookies. However you may visit Cookie Settings to provide a controlled consent.
Read More
ACCEPT
Cookie settings