In an age where confusing and confounding terms like “hyperconvergence”, “hyperscale” and “disaggregation” get tossed around (even though hardly anybody actually understands what these mean), you may start to wonder what was really wrong with traditional storage in the first place. Is software-defined infrastructure, flash storage and cloud really necessary? The answer is a resounding “yes”. While the differences in storage options today and those available five or ten years ago are truly staggering, the improvements are just as significant.  There are many problems with traditional methods of data storage, but let’s look at a few key issues: 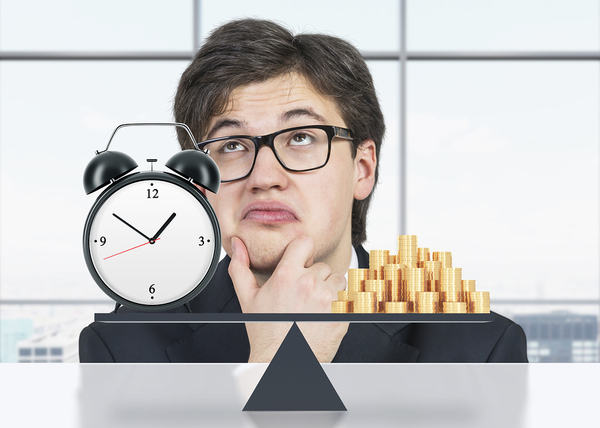 Usually, there is a trade-off between spending time and spending money. In the case of storage, you can save both time and money with Storage-as-a-Service.

When organizations had to acquire all their storage the old-fashioned way, by evaluating their options, choosing a vendor (which they would be essentially married to for years), negotiating a price, procuring the hardware and equipment, installing it, testing it, and finally implementing it — the process took anywhere from six to nine months – and potentially much longer. Compare that to today’s options. With Zadara Storage-as-a-Service, you can access cloud-based storage capacity within a few minutes of requesting it. Even with on-premises storage excess capacity is built into the system, so you never wait for upgrades. You can barely say “we need” before you’ve got it.

2. Traditional Storage Costs Too Much

Investing in traditional storage meant spending anywhere from tens of thousands to possibly millions on hardware and software. Usually, it required over-buying, so that the company wasn’t repeating the same expensive and time-consuming process again in another year or two. Compare this to Zadara Storage, where you are only charged for what you’ve actually used, and billed on an affordable monthly basis. This allows you to move your storage costs from the CapEx to the OpEx side of the ledger, which is a benefit in itself for anyone who’s ever tried to talk the C-suite into coming off huge bucks for CapEx storage expenses. 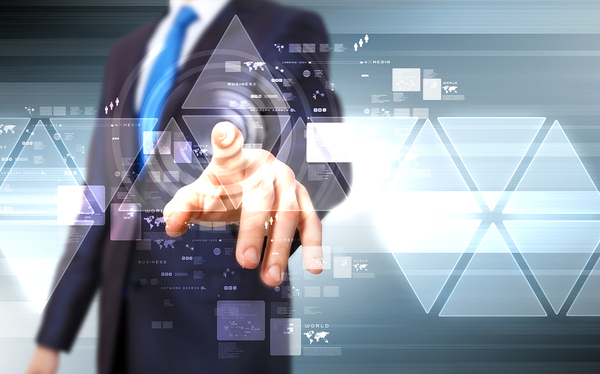 You can also elect to go with either cloud-based storage or an on-premises solution, meaning your data stays wherever you’re comfortable putting it.

The traditional storage is also rigid, inflexible, and does not allow the business any means by which to be agile. The reality is, storage needs expand and contract. Sometimes you need lots, other times not so much, and over time, your storage needs gradually grow. Traditional storage locks you in — once you’ve purchased the equipment, you pay for it whether that’s how much you happen to need right now or not. With the Zadara Storage solution, your storage can expand and contract according to your business’ needs. If you have off-seasons with less demand, or perhaps a large project was brought down to a more manageable size, you aren’t paying for something you aren’t using.

4. Traditional Storage Requires Too Much Commitment

Traditionally, vendors lock their customers into contracts that can span three to five years. Not only is this a lot of money to commit to that far in the future, it gives you very little leeway if you happen to grow at a different pace than your capacity planning indicated. With Zadara Storage, you are only committed to paying for one single hour of cloud storage, or just six months of on-premises storage. Wow — that’s a big difference.

Are you ready to learn more about saving time and money, while improving your storage scalability and reducing your long-term commitments? Find out how the other half lives when you download the ‘Zadara Storage Cloud’ whitepaper.